What Is ADA Antibody? - lracu

What Is ADA Antibody?

Anti-Drug Antibodies (ADA) may induce unwanted side effects, especially in biotechnology-derived pharmaceuticals, such as therapeutic antibodies and growth factors. ADA are now under increasing scrutiny from regulatory authorities who use immunogenicity safety tests. Preclinical and clinical studies have shown that ADA can cause significant changes in toxicology and pharmacokinetics. 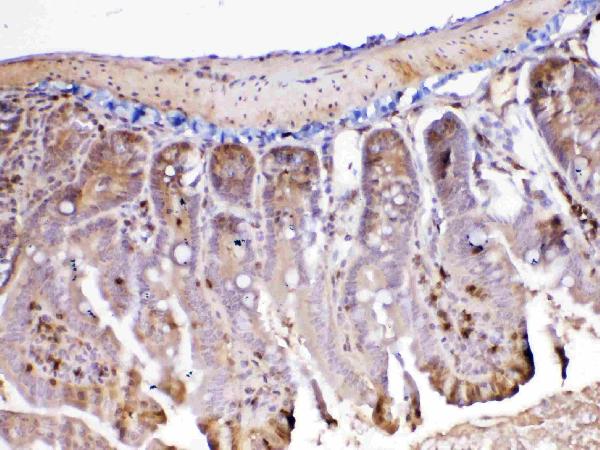 Depending on the way active ingredients were produced, applied and structured, adverse immunological reactions can vary greatly. Anti-Fc antibodies, anti–idiotypic antibodies and antibodies against glycosylated antigens could all be expressed. ADA detection and characterization tests must be tailored and optimized for each drug.

The use of biological agents has increased rapidly over the last few years. There are still many factors that limit their use. Research has shown that nearly all protein-based biotherapeutics can induce anti-drug antibodies (ADAs). This could lead to a loss in efficacy or increase the risk of adverse reaction.

The ADA response can be directed at the administered biotherapeutic as well as its endogenous counterpart protein. It may cause a life-threatening reaction if the endogenous protein is unique, nonredundant, and has a vital function. The regulatory agencies require that a biotherapeutic's ADA capability be evaluated and its characteristics relative to any induced clinical outcomes be determined as part of the biotherapeutics approval process.