What Are The Benefits Of IT Contract Jobs? - lracu

What Are The Benefits Of IT Contract Jobs?

IT contract jobs, are positions that companies are looking to fill on a contract basis – rather than on a permanent basis. The company advertising the position will hire the right candidate for a set period of time – as stated in the contract. 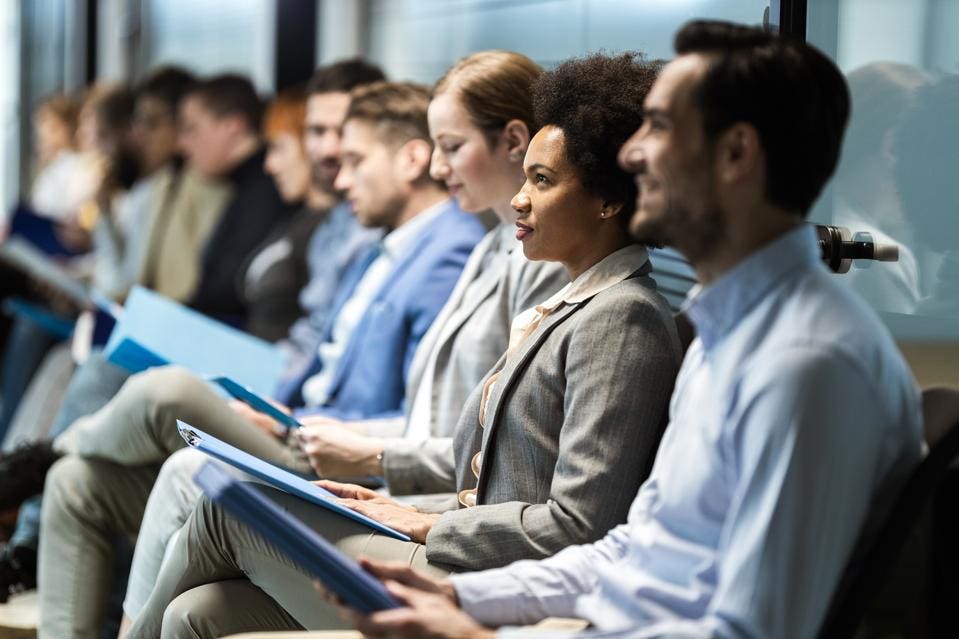 Several organizations and companies have separate recruitment agencies working for them that carry out staffing requirements on behalf of the company.

Those interested in IT contract jobs at the start of their career need to be prepared and flexible in terms of the location of where they work.

This is important because IT contract jobs are often about getting quick experience and knowledge hired to cover short contracts – these types of jobs can pop up anywhere in the country, not necessarily near to where you live.

However, it does all depend on the company's requirements so the contract length can vary wildly.

Once the period is over, employers can renew contracts too, based on the performance of the person. If contracts are renewed because you have done a good job – it looks fantastic on your CV.

Many companies advertise IT contract jobs instead of permanent positions for many reasons. These jobs are usually very specific, and they bring in people who are a lot more experienced due to their exposure to diverse work environments.