This raises concerns among some doctors. Some think that the fatty acids that are released have the potential to cause liver damage in the long term. The procedure, however, has been used for about ten years in other regions of the world, giving some long mid-term credibility. Another concern that is often expressed about laser body sculpting is the cost. It is much more costly than its traditional liposuction predecessor. This makes the more cost-effective traditional liposuction a better option for many people. 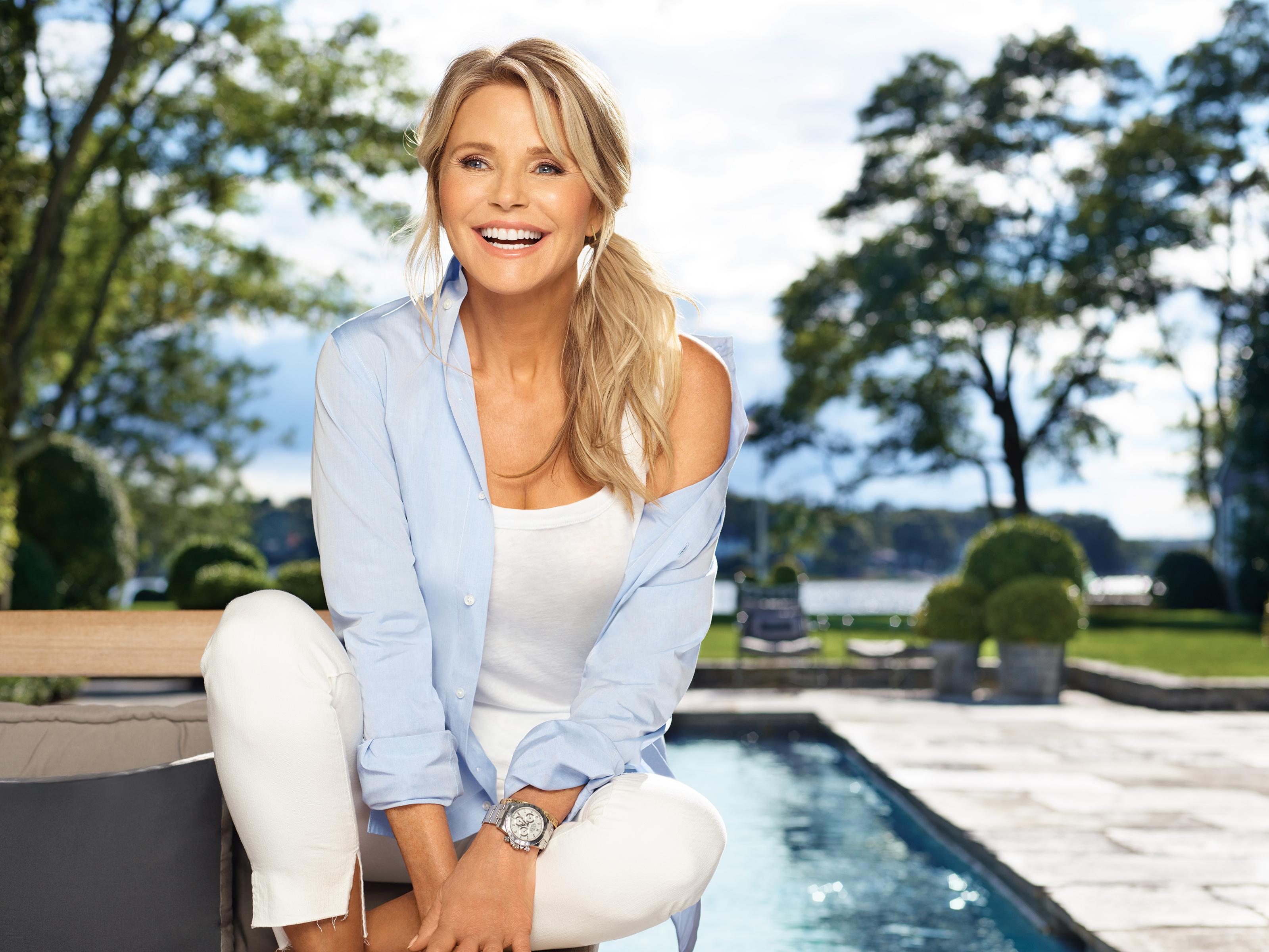 Cost is not the only thing to consider, though. Traditional liposuction requires general anaesthesia for this procedure. Which adds certain factors of danger to the process. Laser body sculpting can be done while the patient is awake. This will reduce the risk factor.

Traditional liposuction also has a history of causing bleeding and swelling. This results in a long and painful recovery. Laser body sculpting has the benefit of heat, which seal up wounds. This will reduce swelling and bleeding. The natural results are quicker and less painful recovery time.